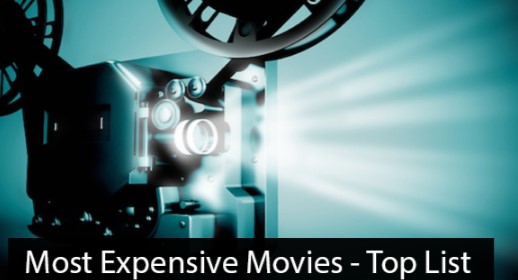 Movies have become more expensive over the years. There are several factors that are considered in the creation or rather making of a movie such as labor and technology. However these factors vary over time. The making of a movie has proven to be an expensive process as it entails the payment for special camera effects, sets, props, the actresses and actors on set and other individuals involved. Moreover, other activities that take place after the creation of the movie need to be put into consideration during the budgeting for example the editing process and also the special effects. It should be noted that the film industry is a fast growing business which has continued to gunner tremendous profits in the recent years.

In the consideration of the most expensive films, the breakdown contains only those particular movies that have already been released to the public and not those which are in production as the costs might change in the production process. This has been put in place in order to ensure the precision of the costs being produced.
To sample just but a few, let`s consider the 7 most expensive movies ever made: 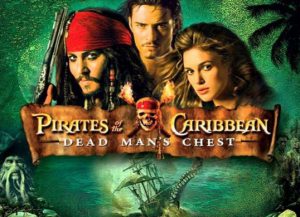 The cast of these films included Johnny Depp, Orlando Boom and Keira Knightley. To increase in the cost of production was also the exotic locations and the use of special effects camera.

Over the years, Spiderman has been considered as a superhero especially in the 21st century. During its release in 2007, it was the first ever summer to see 4 billion dollars’ worth of movie releases.

The completion of this animated movie was in 6 years and it`s considered the most expensive of its kind. Tangled was well received and won a number of accolades that is the Oscar and a Grammy.

The Avengers: Age of Ultron features all the star casts. It`s approximated cost is 330.6 million dollars. It was shot in several destinations including: South Korea, Bangladesh, Italy, and New York City but primarily in England.

These films cost 410 million dollars and 300 million dollars respectively. The Pirates of Caribbean: Of Stranger Tide was shot in the United Kingdom and featured most A-list actors. The film used similar 3D technology utilized in the Avatar.
For some of the movies the capital invested was worthwhile as it made over a billion dollars in the box office. However for some that was not the case. Whether money was made or not the decision solely lies on the audience.